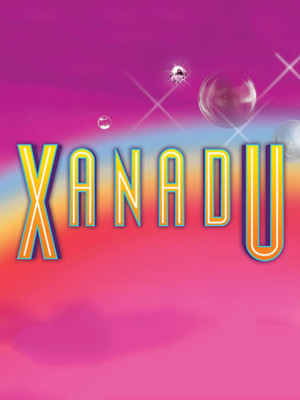 Gentlemen, grab your roller skates! The divinely fabulous Xanadu is heading out on a national tour this season - starring RuPaul's Drag Race faves Jinkx Monsoon and Ginger Minj. Based on the 1980 cult-classic movie with Olivia Newton-John and Gene Kelly, Douglas Carter Beane's blissfully bonkers adaptation is a camp classic, with glorious skating routines, fantastic music from ELO's Jeff Lynne and John Farrar (including 'Magic', 'Suddenly, I'm Alive', 'Evil Woman', 'All Over the World' and of course, the titular song!) and enough laughs to keep you smiling for hours! So, if you're in the mood for some blissful escapism - Xanadu is the place for you.

Now we are here - the story of Xanadu

The story follows the fortunes of beautiful Greek muse Kira, who swaps her peaceful, albeit dull, life on Mount Olympus for the sunny and lively climes of Venice Beach to help inspire a struggling roller disco entrepreneur called Sonny to realize his dreams. But as she starts falling in love with him, her jealous sisters conspire to cause some Godly chaos. Can she and her love prevail against the Fates, or will the escapade come to nothing? Either way - this is one roller-ride you don't want to miss.

Seen Xanadu? Loved it? Hated it?

Sound good to you? Share this page on social media and let your friends know about Xanadu at Kodak Center.